Easily the most important change to Tenon in the Winter 2018 release is the addition of the Projects API and Spider.

The Projects API allows for fully RESTful access to Projects on Tenon, allowing you to list, add, edit, and delete projects from outside of the Tenon UI. This seems somewhat simplistic on the surface, and in many ways it is, but it also adds a lot more power to things like automated test & build workflows. For instance, now you can use the API to automatically create a new project for each nightly build, and then test & report on that build automatically as well. 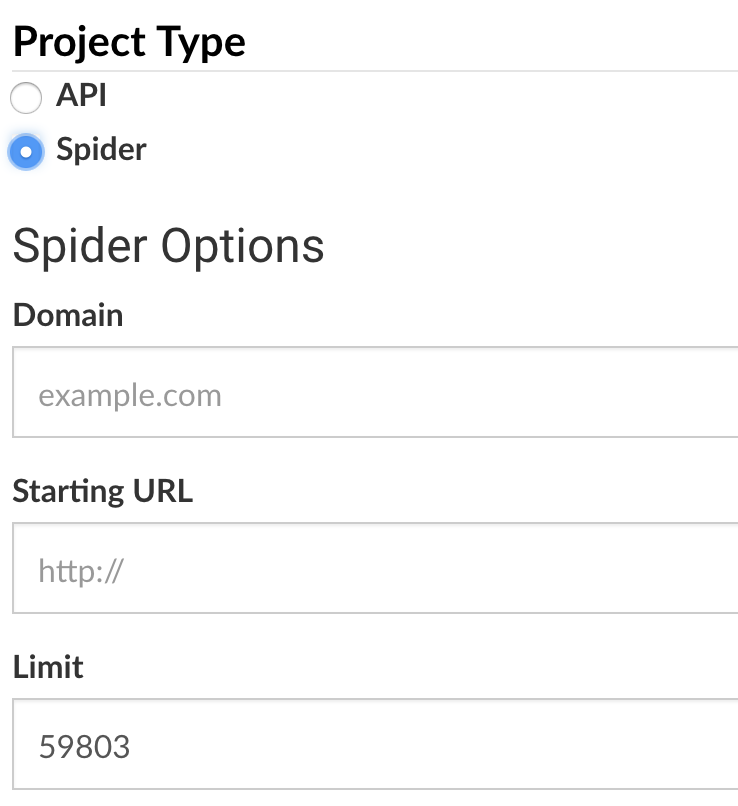 The above image shows the related fields on the “Add project” page, but you can even invoke spidering a site using the Projects API by just sending a POST body with the necessary details:

In addition to spidering, you can also populate a project with an XML sitemap. Many websites already have an XML sitemap and if you don’t you probably should. Populating a project using a sitemap is faster than spidering and is often more accurate and more likely to contain the most important pages of a site. As above, you can add the Sitemap to a project through the UI or the API.

In order to make testing with Tenon more efficient, we also had to revamp the way Tenon handles its Test Queue. With close to 7000 users, the addition of the spider is sure to lead to increased usage. This meant that we had to make the queue run much faster to ensure that everyone’s tests run quickly. Through the use of RabbitMQ and HAProxy load balancing we’re able to process queued URLs more than 10x faster than before. 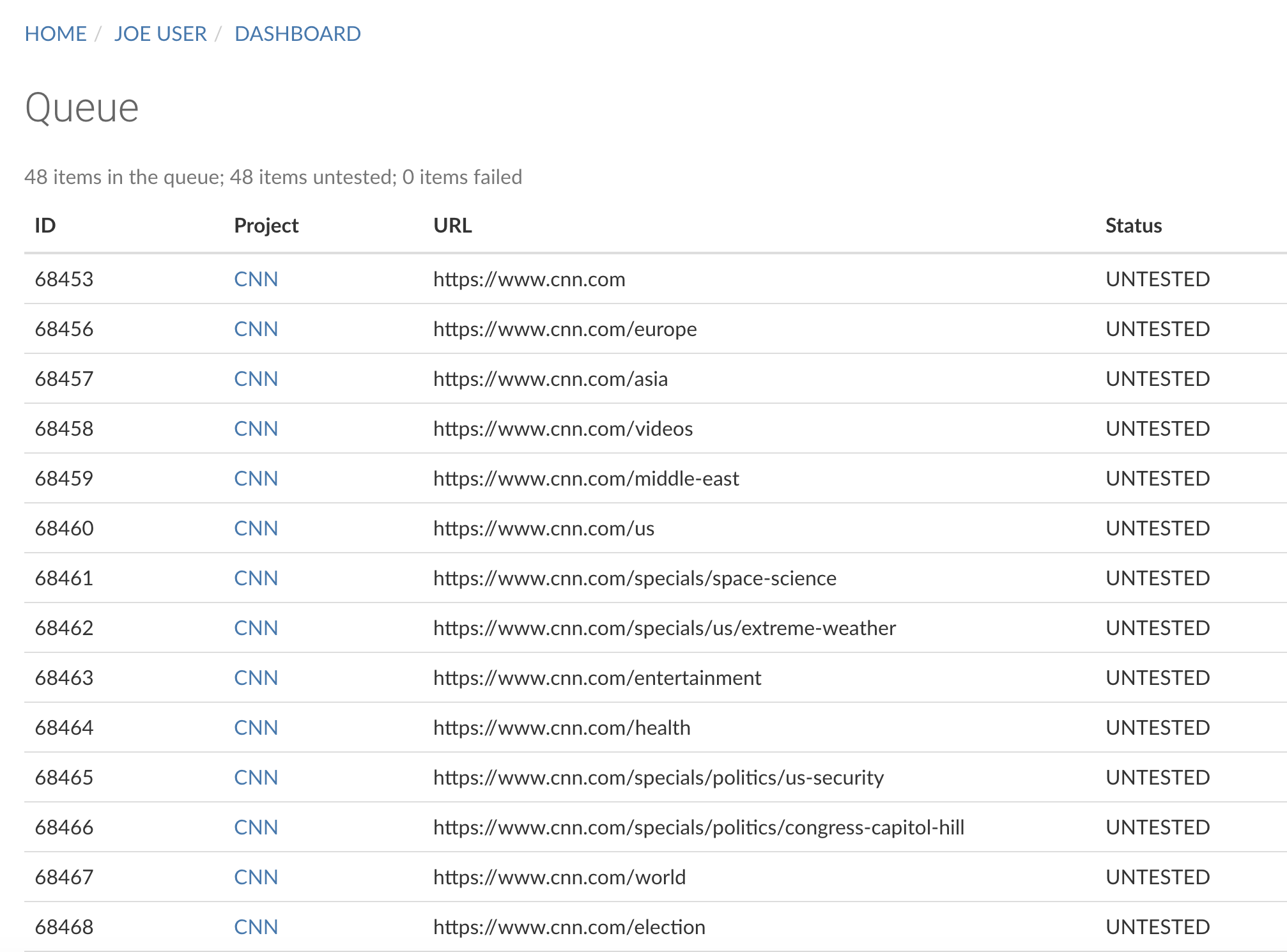 The Projects API and Spider are among the most important features released in Winter 2017. For a complete & ongoing list of new additions and changes to Tenon, check out the Changelog.